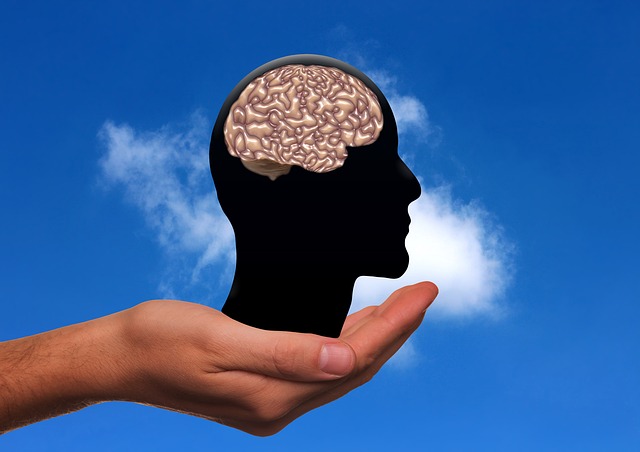 Good performance is a sum of physical and mental capabilities. Sometimes the limitations that the athletes face during the workout and actual competitions are not brought about by their physical incapabilities. They come about due to cognitive demands that stem from fatigue.

So, does brain training really work? There is evidence that points to better performance and resilience after training. This training is meant to enable the mind to overcome negative events. It also helps the athlete rise above accidents and failure for a starring performance.

There is evidence that links slower reaction time to increased likelihood of getting musculoskeletal sprain and injuries to the knees, and the ankles. The communication for the muscles in these areas to contract or relax comes from the brain.

If one is trained to enhance balance and reduce the reaction times, there can be greater coordination of muscles and better performance. The training can help the athlete return to his or her pre-injury performance and strength quite fast with the right brain drill.

Mind training also improves vision. The vision acuity declines as one moves up and down. Brain exercise can enhance eye tracking and eye coordination. The super sight helps the athletes, especially the ball players figure out the direction of the ball, control the ball, and hit the target. This gives the athlete a competitive advantage and a higher probability of scoring than average athletes. Visual work out improves eye performance and ability to distinguish contrasting colors during the game.

Brain training helps one get through negativity and past failures when on the track. It is common for an athlete to be overwhelmed with memories of a time that he or she did not perform well in the past. Furthermore, it is also possible for one to be under a lot of pressure to perform. These two may really put one down to a point that they are unable to perform. The training helps the athlete overcome the fear of failure and entertain feeling of happiness, success, and confidence.

Mental training also helps build resilience. Resilience is the ability to bounce back in a catastrophic occurrence or accident. There are people who swam to victory using a single hand after the tendons of the other were torn. Their minds are better at handling the situation and push the body to perform beyond the physical limitations.

Resilience in turn helps build endurance. This is the ability to handle pain and still perform. A tough mind can deal with various difficult situations out of the playing field.

Standard mental preparation involves stressing out the intellect so that it learns to perform under strain. Several approaches are used. A popular one is the use of computer simulations and tests to keep the mind occupied.

The Mind And The Experience Of  Fatigue

There are several cognitive tasks that enhance the brainpower and cause fatigue. At the state of fatigue, the athlete does the physical workout. This way he or she would learn to deal with the strain in the actual field. This pushes performance even when the athlete is physically and mentally fatigued.

Sometimes the athletes are engulfed by weaknesses to a point that they feel helpless and week. Training them to focus on areas that they are good at would work the trick. Rather than focus on areas they failed, they could focus on the strengths and capitalize on them.

The weaknesses and strengths reside in the mind thus one can be made prominent and dominant during the workout, field and in other activities. This exercise can be done by online questionnaires and mind bogging tasks that capitalize on the strengths.

Digital cognitive tasks are preferred to the actual fieldwork as they are easy and cheap to repeat. Getting all the players to repeat a move when just training one player could be time consuming and very expensive. This can be done quite fast using an interactive screen. While scientists agree that the digital format cannot enhance the performance of the whole brain, it helps, to a great extent, in improving performance.

There are also intra-workout sessions where mental and physical training can happen simultaneously. A good example is doing cognitive tasks as one is riding a bicycle. Athletes tend to perform better and lower mental fatigue.

There is also better co-ordination of the mind and the muscles during the entire exercise period. It is safe to say that brain training for the athletes works not only do the athletes push their bodies harder, but they also become better in dealing with the struggles of their daily lives.